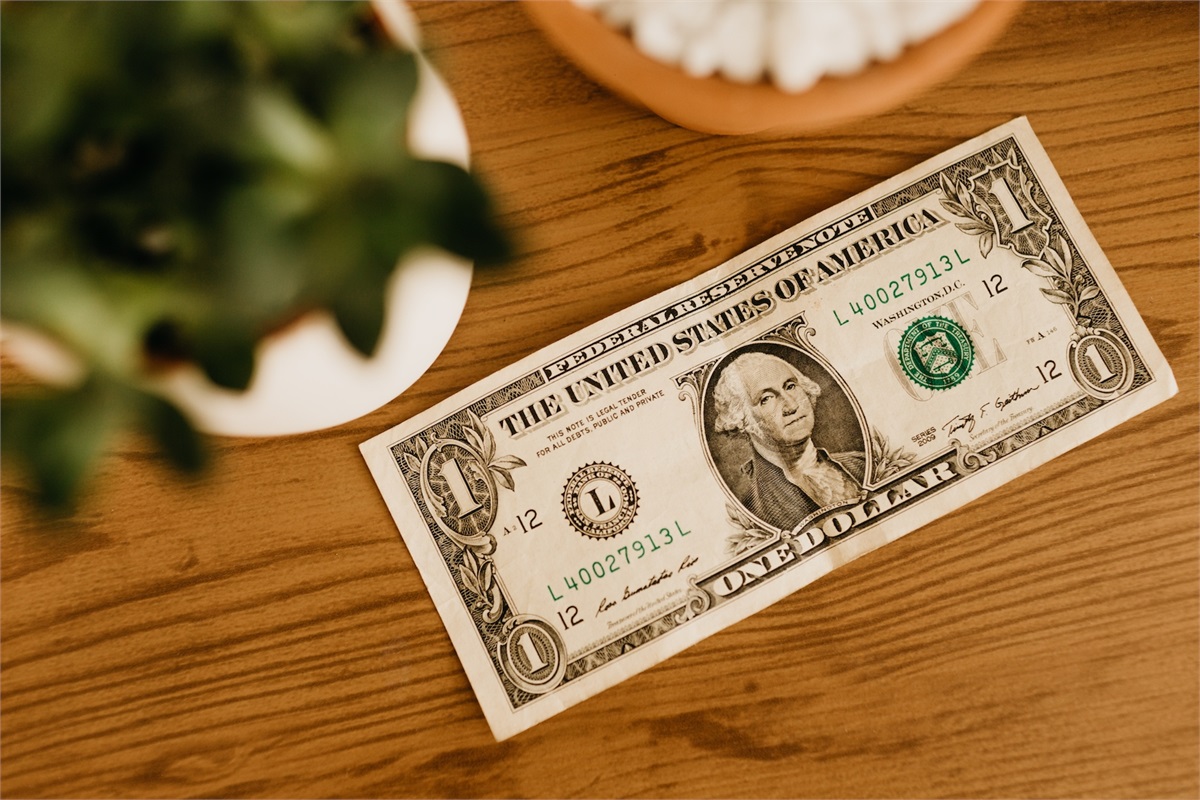 You Could Have Unclaimed Property

Let me share some good news with you. I was reading the local newspaper about Unclaimed Property the other day.  I used to search for this in past, but it had been many years since I had.  I went online and found out that I had $50 from an old utility bill as a refund that was owed to me.  Who knew?  I didn't.  It took about two minutes to complete the form and request my check (which I received about a week later).  It made for a nice meal for my wife and me for a date night.

I then searched most of my family and I found out my mother had $75 waiting for her.  Even better, I found $500 that was with the State Unclaimed property for one of my cousins.

In other words, let’s say there’s an old savings account you had many years ago.  It had a small balance and you just forgot you had it.  If you’ve had no contact with that bank for some period of time, they may turn the funds over to the State.  The same can be said for items in a safe deposit box.  There may have been attempts to reach you but you moved or changed your name, etc.  So, the funds sit at the State until claimed.  Currently, in my state of Tennessee alone, there is over $976 million in unclaimed property.  One in 10 Americans have unclaimed property and likely don’t know.  So far, I’ve found that four members of my family had unclaimed property. So, remember your family members, even those who have passed away.  I found that my grandfather, who passed away in 1965, has $140 in unclaimed funds.  I plan to get that and donate it to the cemetery where he is buried.  Also, take into consideration if you’ve lived in other states.  Each state has its own unclaimed property site and processes.  You’ll want to search their websites as well.

This was all great but there are larger lessons.  Stay in touch with your bank and make sure they know when you move.  Keep up with your finances and read the notices sent to you by legitimate sources (utilities, banks, former employers, etc).  Also, have that difficult conversation with family members.  Make sure someone knows where their funds are kept and where they may have a safe deposit box just in case. 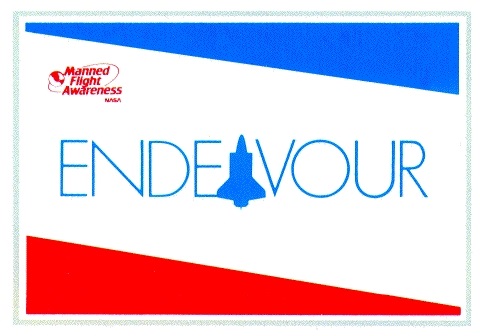 Have you had any experience with long term care?

What happened? Who and where was care provided? What was the impact financially, emotionally, and physically? 1) People are living a longer life because of advances in medicine and technology. We are living through strokes, cancer,...

Planning makes a difference. Do you want to have fun in retirement? Planning can make the difference and it doesn't have to be difficult. Working with a financial professional that understands your retirement goals can help you create...

Allen E. Zettergren is the senior financial professional with Zettergren Financial Group. He holds the Series 6 and 63. Al is life and health insurance licensed in the states of Tennesseee, Mississippi, Arkansas, Kentucky, Florida and...

CERTIFIED FINANCIAL PLANNER Zack joined the firm and started working with his father in 1999. He holds the Series 7, 6, 63, and Series 65 licenses. Zack can practice in the states of Arkansas, Georgia, Mississippi, Tennessee, and...